More shows on Create and Craft!

Just a really quick post to let you know I've just had some shows confirmed by the bods at Create and Craft, I'm flying by my pant tails at the moment, so please forgive me! The shows are:

There are some really gorgeous goodies on both shows so I hope you can join me!

Posted by Clare on 13:36 4 comments
Email ThisBlogThis!Share to TwitterShare to FacebookShare to Pinterest
Labels: Create and Craft, Ideal World 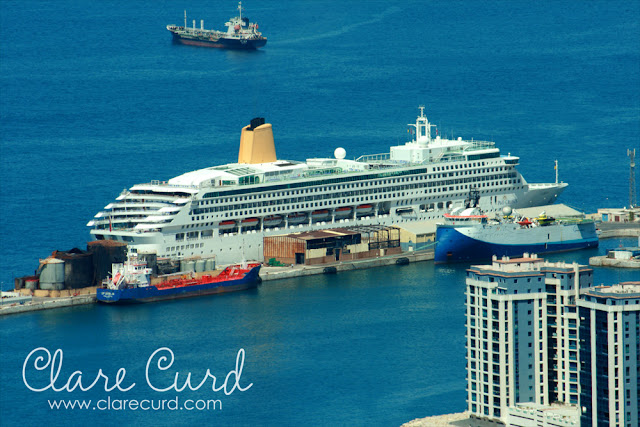 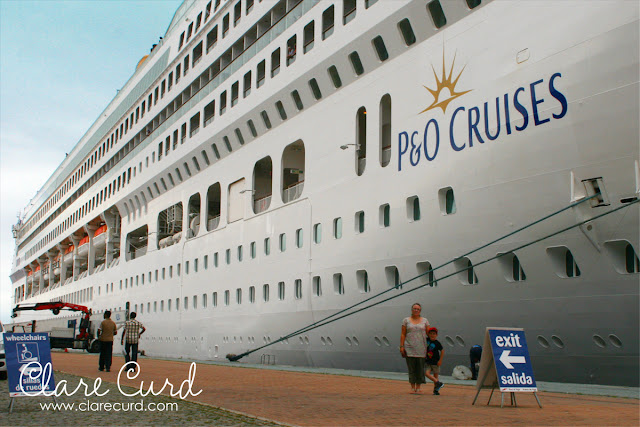 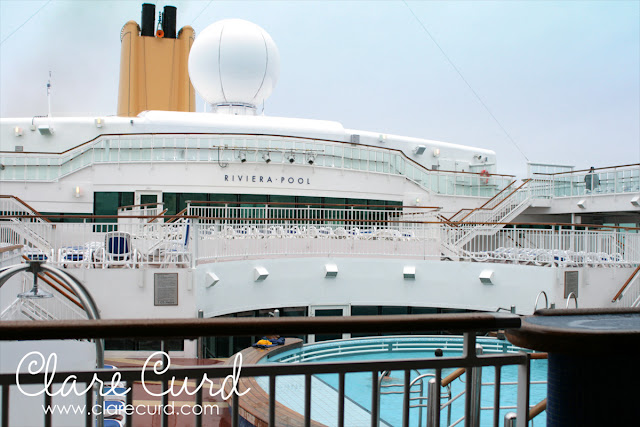 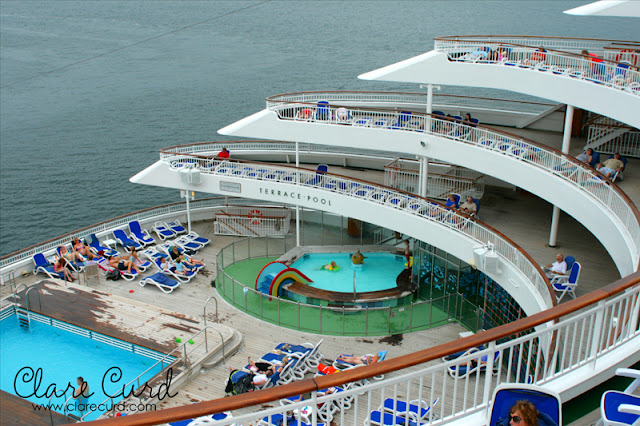 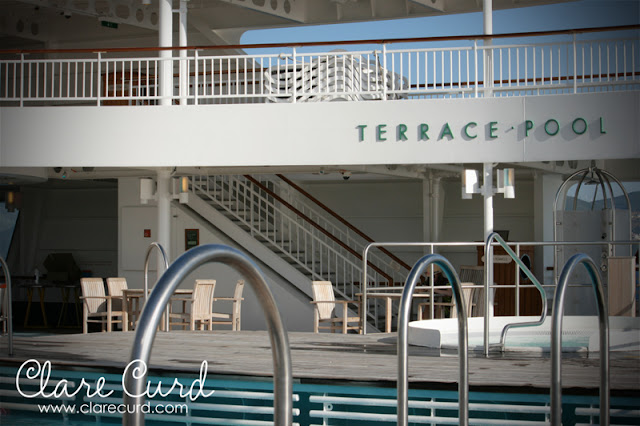 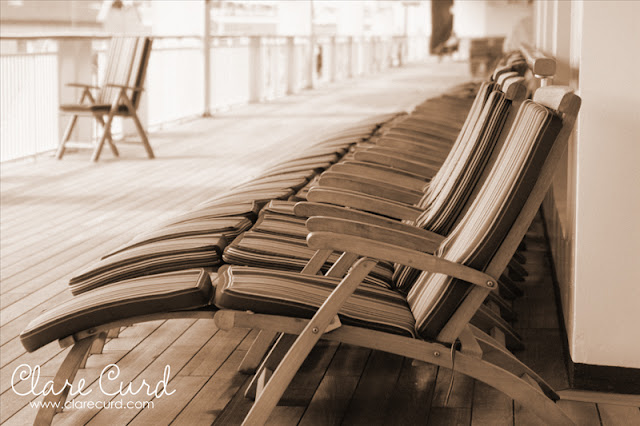 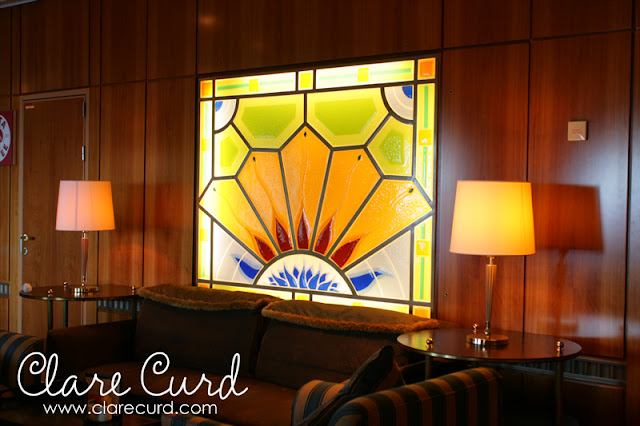 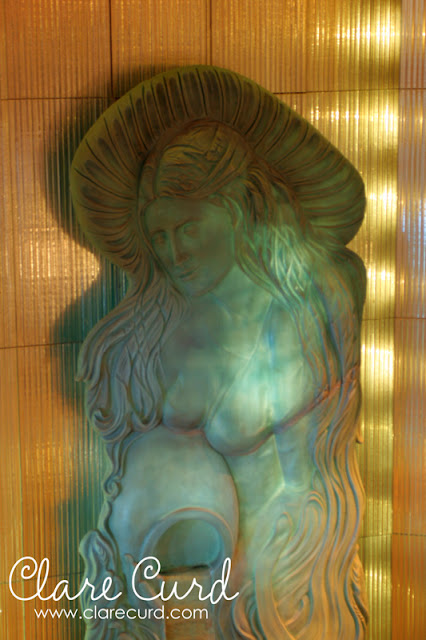 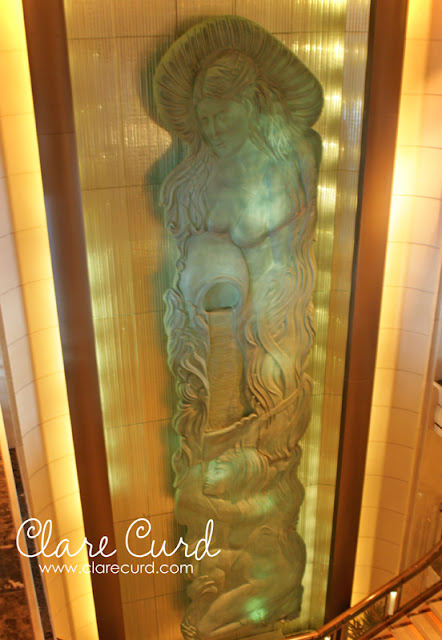 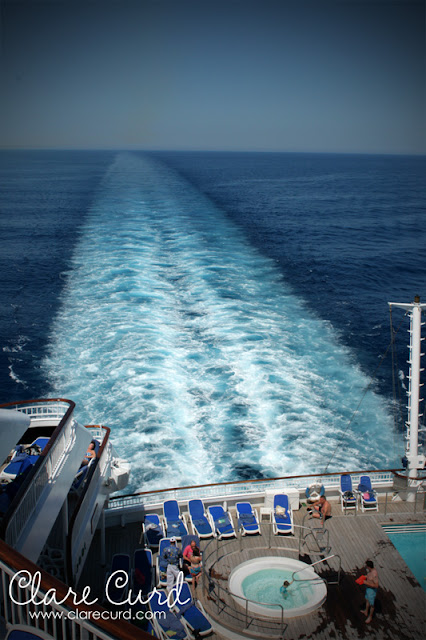 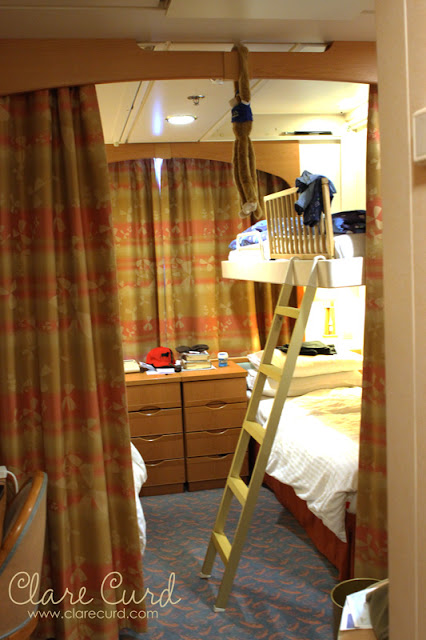 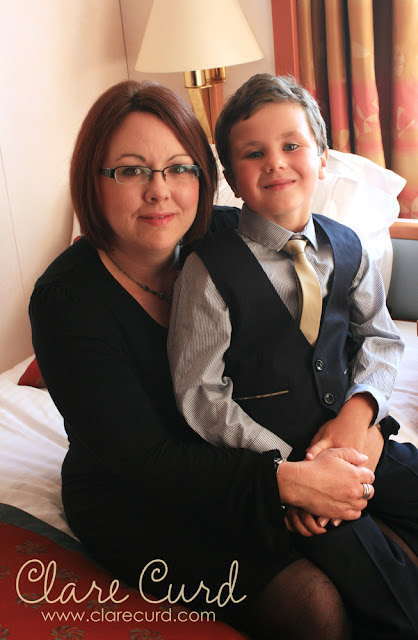 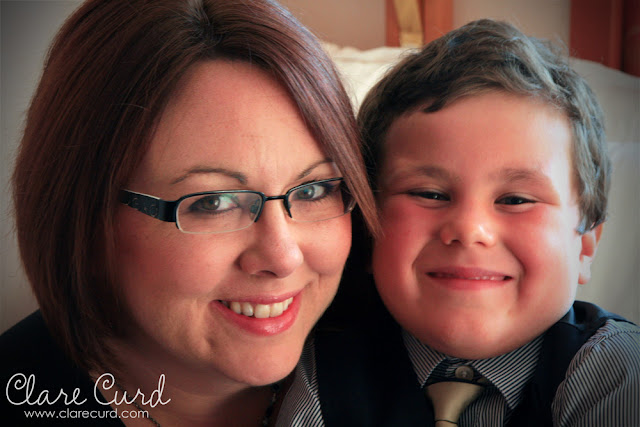 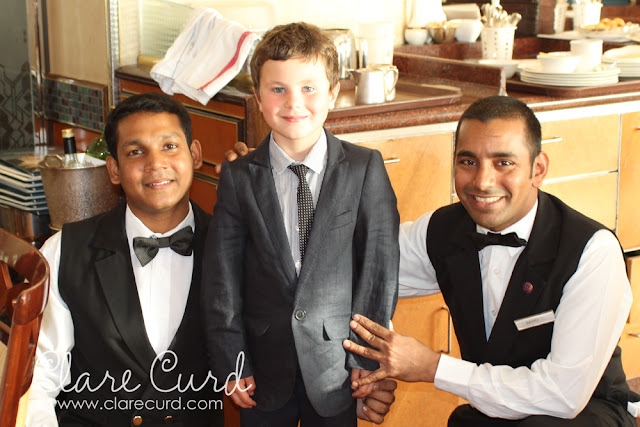 Posted by Clare on 18:16 9 comments
Email ThisBlogThis!Share to TwitterShare to FacebookShare to Pinterest
Labels: Cruise 2011

Good Evening!
I know, I know it's been so long since I've been on here, and I have so much to tell you - there's so much to catch up on. I need to tell you about My wonderful holiday, and also about a new addition to our family! However, I have a fantastic give away of My Memories Suite Digital Scrapbooking software, generously donated by My Memories!
My Memories Suite is an award winning digital software package that allows you to create digital scrapbook pages, cards, trading cards and calendars. I was lucky enough to have the opportunity to use this software for myself, and I couldn't believe how east the software was to use, seeing as this was the first time I had done ANY digital scrapbooking. This is my first attempt, and I reckon it took me about 45 minutes! 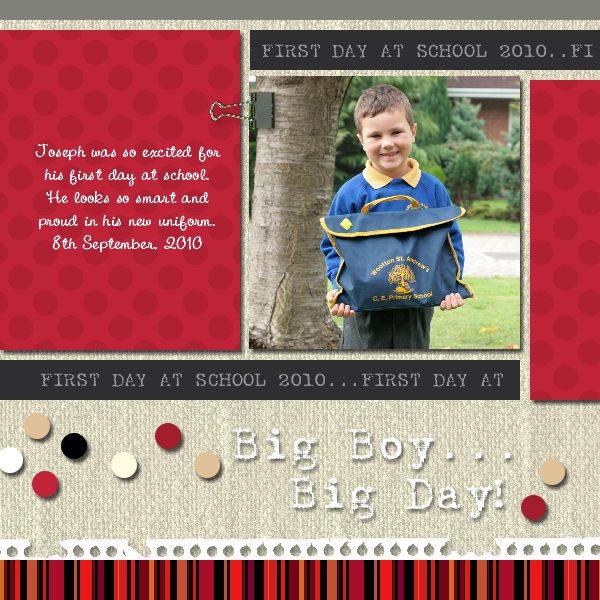 There are templates for you to use, and you can begin by either using these templates, or starting with a completely blank page. I started with a template then added papers, embellishments, text, shadows and of course the photograph! The suite uses any true type font on your computer, and with all those freebie fonts out there {check usage agreements before using :)}there are simply no limitations! Also on the My memories  site, there is free papers embellishments etc, as well as kits for purchase, which can supplement the software.

I was so impressed with how easy the software was to navigate around, and also to use. I just began by having a play with all the tools, but 45 minutes later I had a page to be proud of! I can also see this software being used in hybrid crafting, as you can print out papers, embellishments etc, then use them in the traditional way!

So, how do you get your hands on this wonderful piece of kit? I have only two conditions. Firstly, please post on your blog OR facebook page about my giveaway, adding a link to my blog; and secondly leave a comment letting me know which my memories digital paper from my Memories.com is your favourite by 11th September at 10am so that I know that you would like to be in a chance of winning! It's that simple, and it could be you! I will choose a winner randomly from the comments.

However, if you can't wait to see whether you win the competition, or looking forward one week, let's hypothetically say that it wasn't you...My Memories have very kindly allowed any and all of my blog readers a  $10 discount on the purchase of the My Memories Suite, AND a $10 voucher towards anything from the my memories website ! How generous is that! Is you would like to go right ahead and download the software at a discounted price, use the Share My Memories code...STMMMS87309....which you should enter when you get to the shopping cart page.

Anyhoo, better get back to editing my photographs from my holiday, and tending to the new addition!

Posted by Clare on 21:46 1 comments
Email ThisBlogThis!Share to TwitterShare to FacebookShare to Pinterest
Labels: give away, my memories digital scrapbooking