It's all gone Looney Tunes!

Now for the largest pack of the bunch! *WARNING* this post is photo heavy!

The Looney Tunes hours were so much fun to do - I felt like I was actually IN a cartoon when we were on set!  It never failed to make me smile. I hope if you managed to catch one of the hours you enjoyed it too.

So, here are all (apart from the ones we gave away of course!) the cards I made for the show. 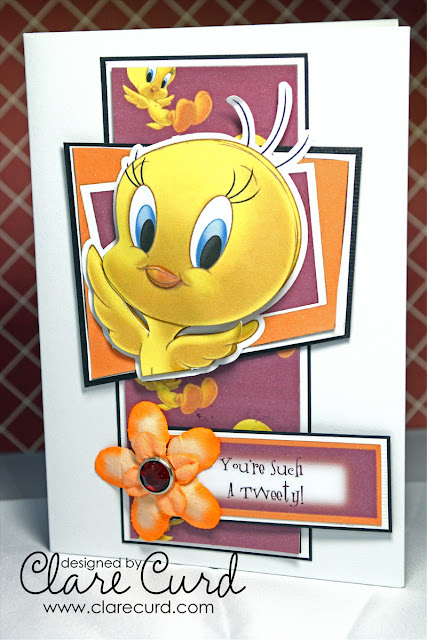 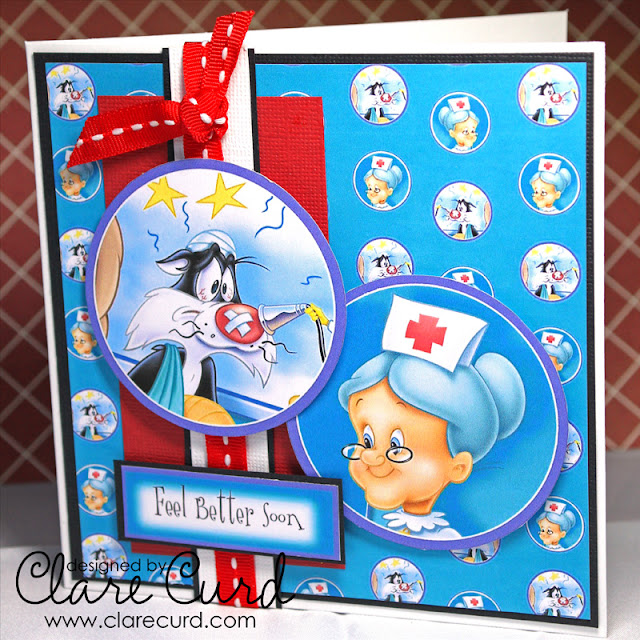 One of my Fave Characters - Granny with Poor old Sylvester - always got the raw end of the stick! 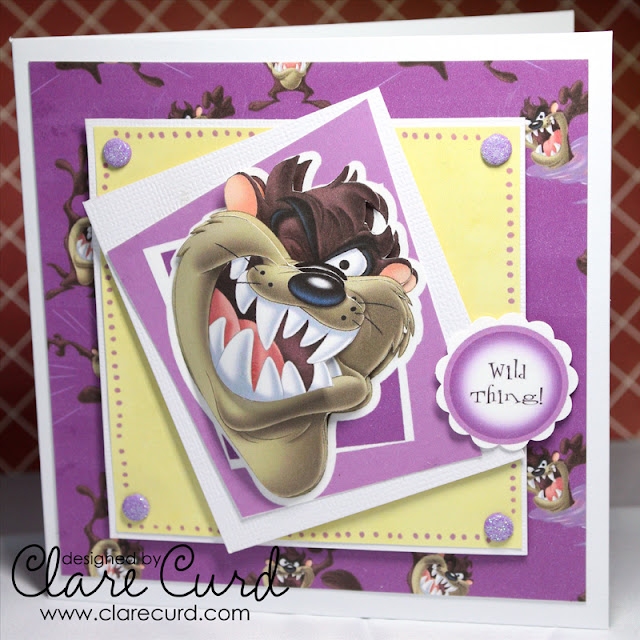 Another Fave of mine - Taz! Dan (Magic Hands) was soooo good at doing an impression of him! 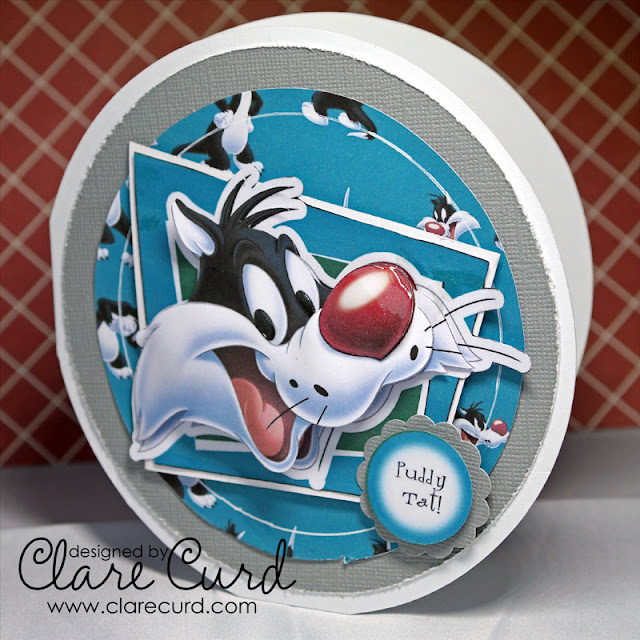 Sylvester - Great use for Glossy accents on that big nose! Can't really see it though. 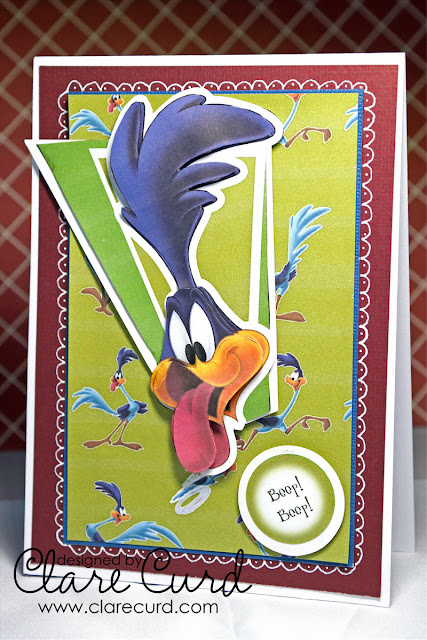 The luckiest Road Runner in the World! Barbara Gray told us all about Road Runners - the National Bird of New Mexico. A thick as two short planks apparently and on a death wish every day! 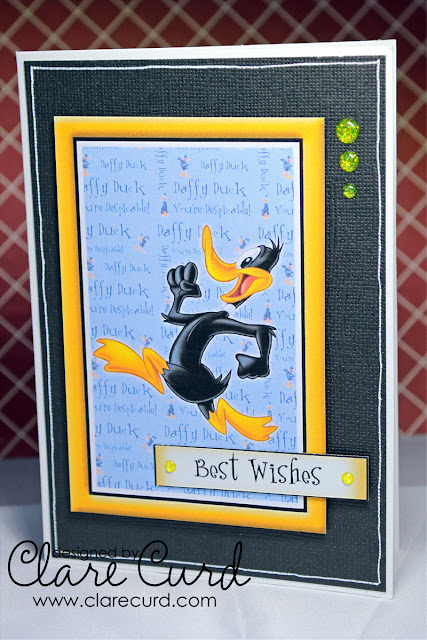 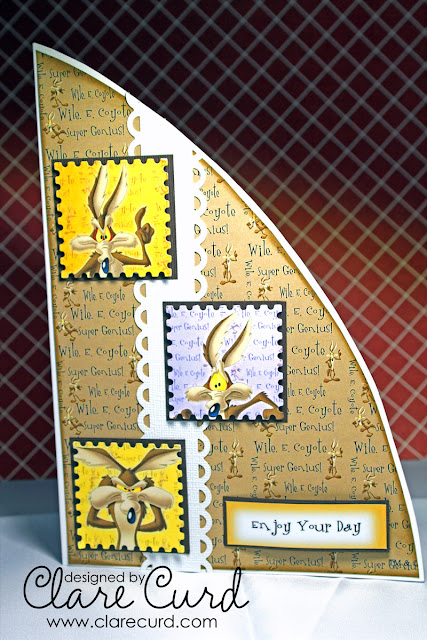 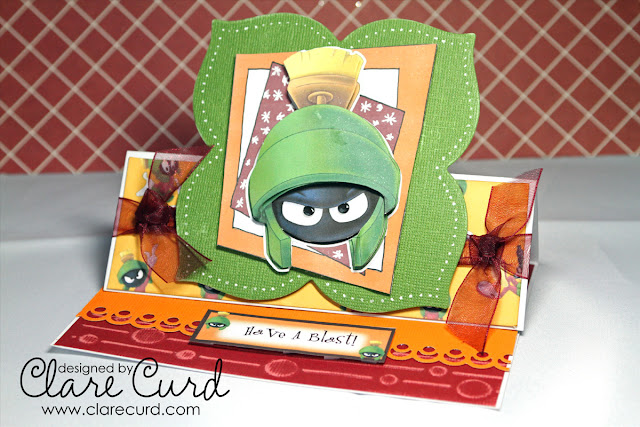 Marvin the Martian. I think he did have a voice - if I recall it was a little like John Major! 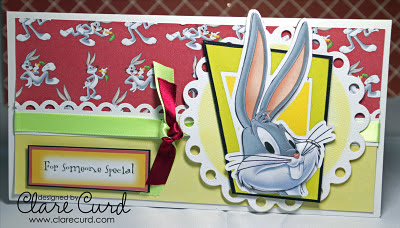 The leader of the Pack - Bugs Bunny! 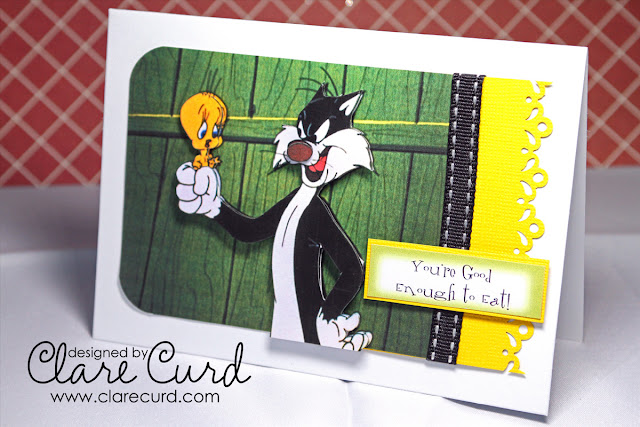 Down but never out! 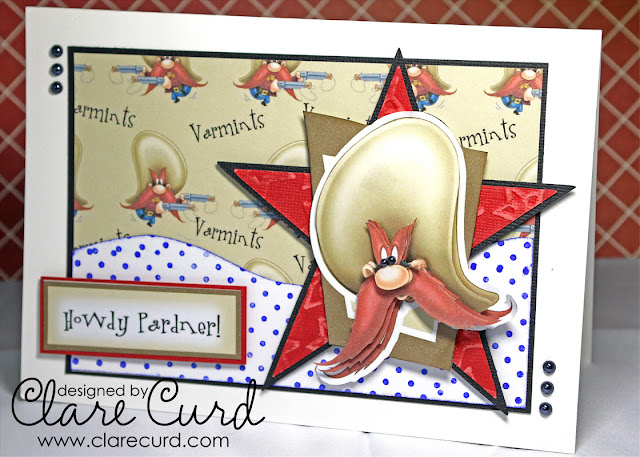 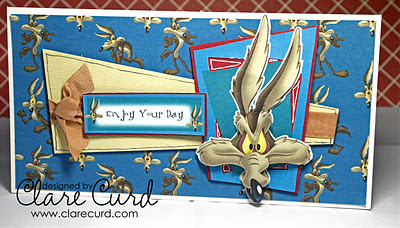 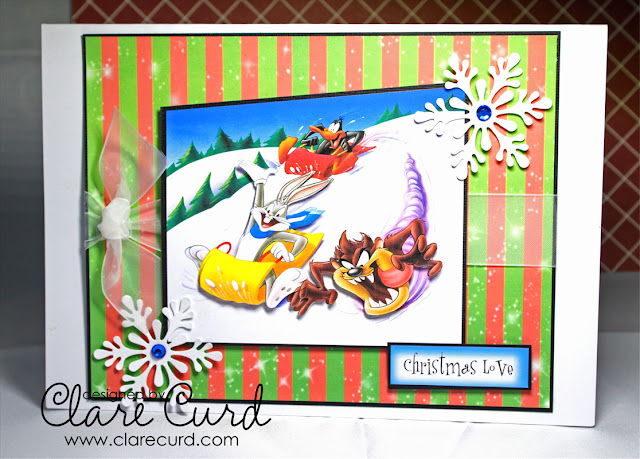 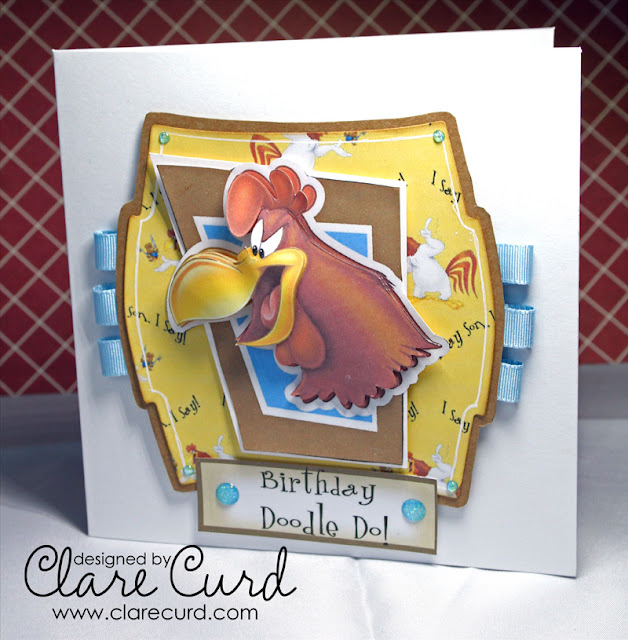 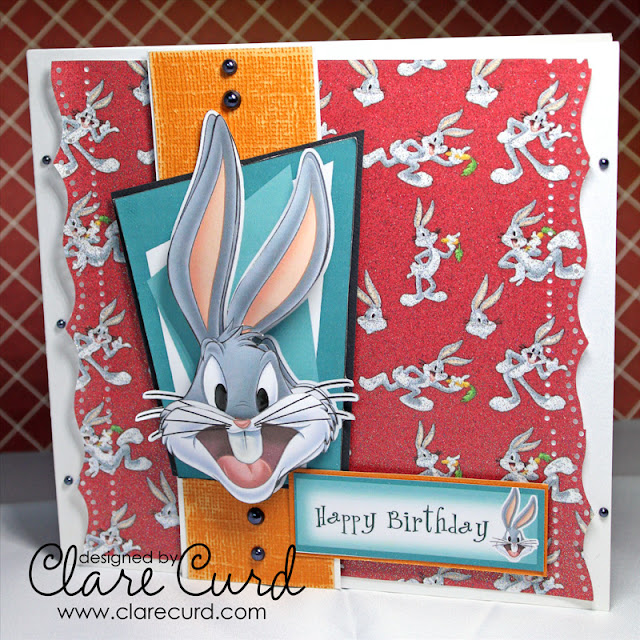 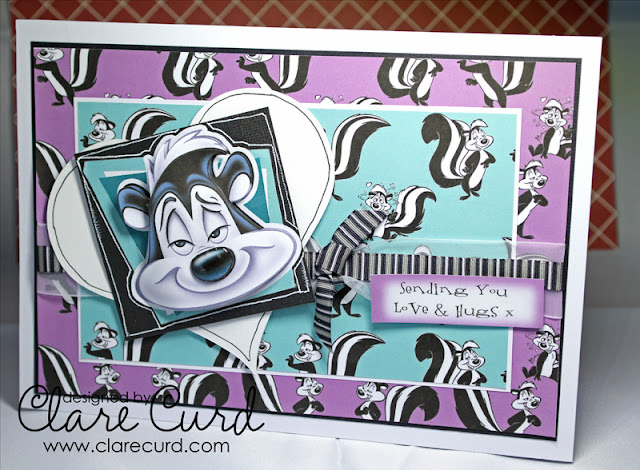 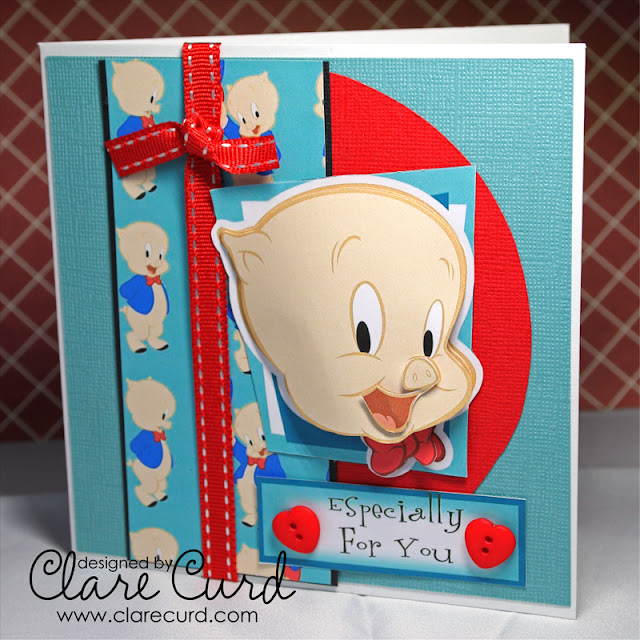 Posted by Clare on 20:43
Email ThisBlogThis!Share to TwitterShare to FacebookShare to Pinterest
Labels: Cards, Looney Tunes

Thank you for putting these on. I bought the disc and it's great to see some inspiration. Each one is my favorite, until I see the next one :)

Wow! I loved all the cards from this show! And I have the CD too. Still yet to find time to experiment with it! But i have cut down on my spending seriously big time recently. I need to save more for my house.

Fantastic cards as usual. I love the way you have worked with the background papers.

hi Clare, yes you can participate in my Penny Black Mondays anytime, its never too late. Its just for fun, and to try to get more use out of stamps we bought and have not seen any ink. i do the same for Forever Friends, Me to You. I do them weekly, so pop in anytime Clare.

I found your cards with the Looney Tunes so inspirational that I had to get the CD. In fact, you showed some of my cards on C&C as I sent in some pics. I think that may have been my crafting highlight of 2011! I have actually been playing with the CD today but the light is too bad to take any pics but hope to have some on my blog soon.
TFS
Paul
Crafty Blogocks
DT Member for Catch The Bug

Hi, love the cards. I have the disc but was wondering if you know the angel policy ?
Tracey