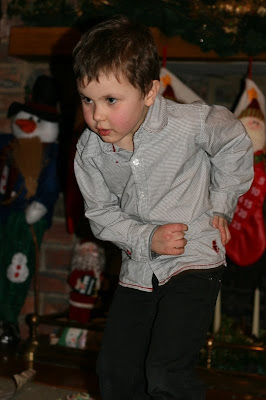 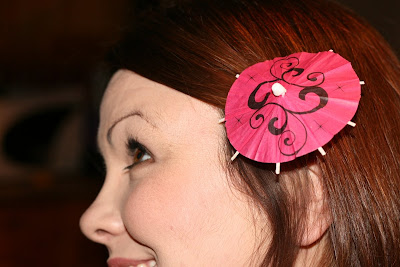 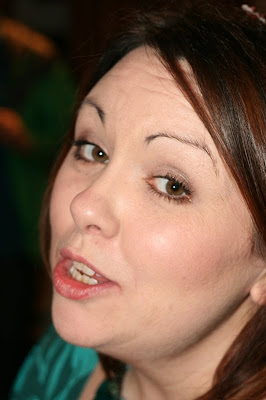 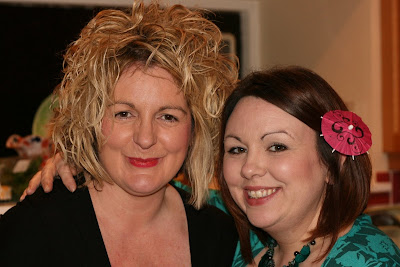 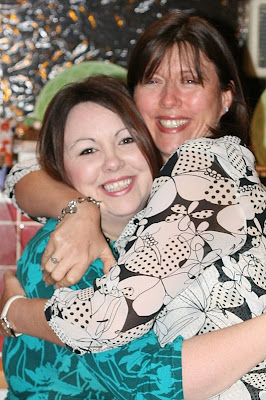 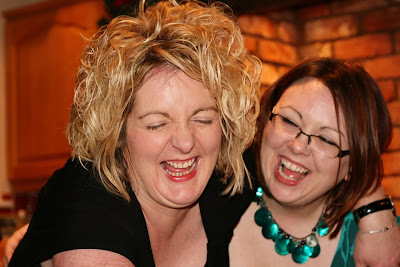 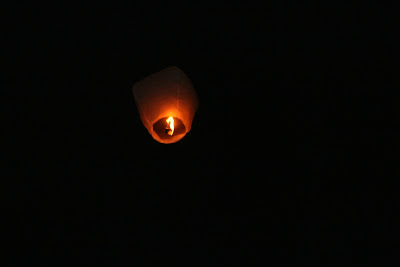 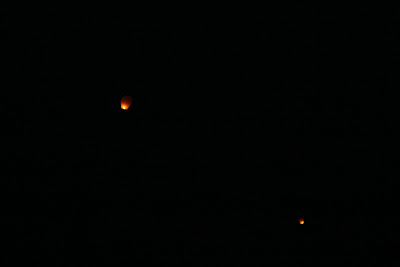 Love, Clare x
Posted by Clare on 16:39
Email ThisBlogThis!Share to TwitterShare to FacebookShare to Pinterest

Lovely pics Clare, looks like you had a blast! xx

Wow..it look like you and Joesph had a fab time....lol
I seen a couple of those laterns over our way on new years eve..and they looked so peaceful just gliding thou the sky..thanks for the heads up where you got them from xx

and TFS your pic's hugs clarex

Love the pictures, great idea with the Sky Lanterns, who would have thought how much a difference glasses make! I want my eyes to be done with laser surgery as well. fantastic pictures and certainly to be treasured. hope you have got your cards done for creativity - and as always love your cards in Creativity.

Happy New year Claire....
Just love those pictures...Joseph looks so cute!!! and hey look at you all sexy smouldering eyes!!!Get the laser surgery...You have beautiful features!
Have a very happy crafty 2010...I have yet to do anything creative so far this year and I am itching to get into my craftroom and close the door...maybe tonight I can sneek away while everyone is watching t.v...so much washing and tidying up to do at the moment and of course blogging! chat soon..x

Clare, Wishing you a Happy New Year and all the very best for 2010. Loved the photos - thanks so much for sharing. Thanks also for inviting me to take part in your Talent Spot in this issue of Creativity. I had such a blast and it's a great way to start off 2010. Happy Crafting, Hugs, Deirdre

thank for sharing your fab piccis Clare looks like you had a blast. All the very best for conntinuing success in 2010.